Back to all articles

The recent Delray Beach land deal, in the blocks on West Atlantic, in between I95 and Swinton, included a project bringing art to Delray’s streets.
In this deal, land was given to developer BH3 who is now seeking artists to help adorn the walls throughout the area.
“The Paint the City mural program is something that we at BH3 started in New York in collaboration with a friend and partner of mine,” said Daniel Lebensohn, cofounder of BH3. “We have murals in Chinatown in Manhattan and a few in Brooklyn as well. The concept around it is to help bring awareness to different neighborhoods and helping them emerge through the arts.”

This program is part of a larger effort to bring attention to an area that has been otherwise neglected.
One of the first murals, located at 524 W Atlantic (also recently acquired by BH3), was painted by David Paul Kay a New York City-based artist known for his style, almost exclusively in black and white, and is only one of t. ...

When drivers exit east from Interstate 95 and head toward the beach, they drive through West Atlantic, a mostly deserted series of empty lots peppered with the occasional bar or retail store.
That’s all going to change as the city recently gave away – yes, gave away – 7.4 acres of land from 600 to 800 West Atlantic Avenue to developer BH3 Management, the only group that offered to both make the area into a “destination” and provide over 700 parking spaces.
The $100 million mixed-use project, AltaWest, is comprised of about 3 blocks including:
- 43,000 square feet of ground floor retail
- 21,600 square feet of professional office space
- 1 33,000-square-foot grocery store
- 165 residential units totaling 272,242 square feet
- 744 parking spaces
- Approx. 45,000 square feet of public space called “Frog Alley”
- Up to 30 workforce housing units
- Including 18 affordable housing units being buil. ...

September 24, 2021
Interest Rates Are Rising! What Does That Mean For You? April 12, 2021
Thinking of Selling? At Premier Listings, You Have Options... 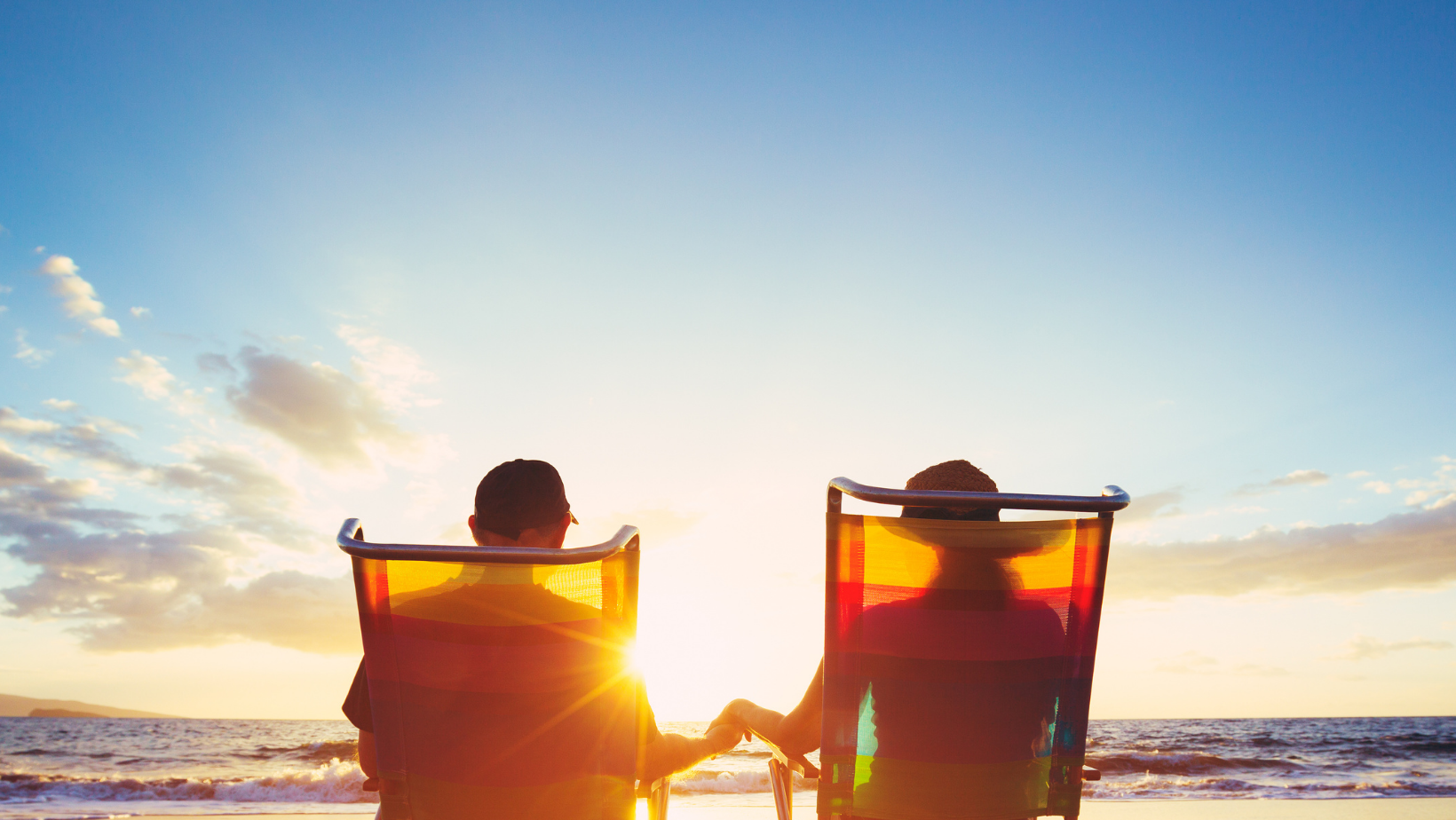 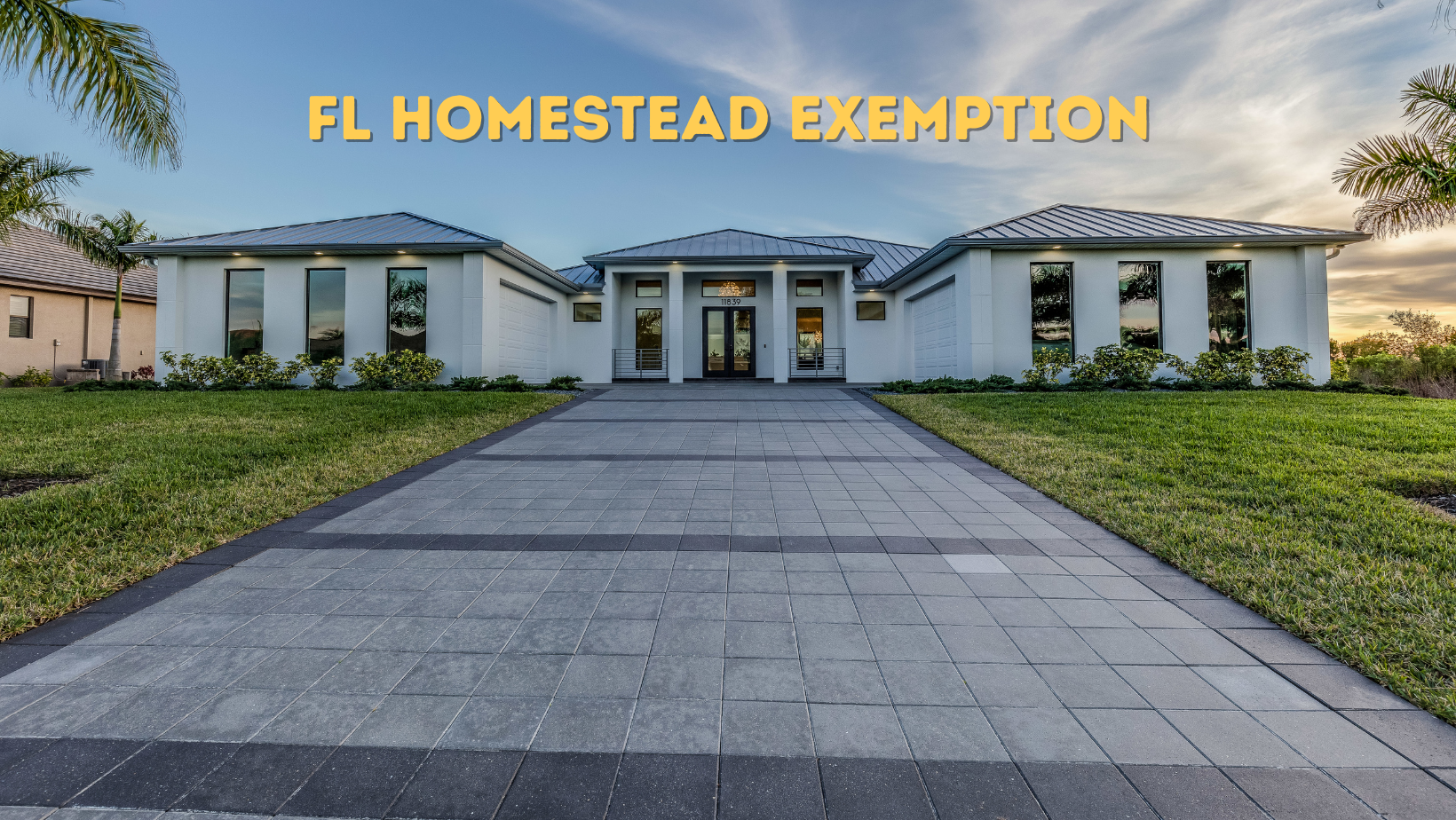 January 8, 2021
How to Apply for the Florida Homestead Tax Exemption

To continue searching, you must agree to the Terms of Use.

For the best experience, please provide your cell phone number and select accept below to opt-in to our Terms & Conditions and Privacy Policy to begin receiving text and voice communications.

or make a new notebook

Search the full MLS and Exclusive Property Listings.
(Prices and inventory current as of August 16, 2022)

See local market activity affecting the value of
your home & maximize your investment.

We just need your phone number to finish creating your account.